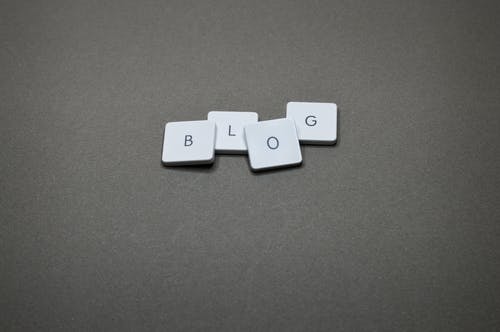 Earlier this week, at IFA 2019, Google made a series of announcements surrounding its new operating system, Android 10 and Google Assistant.

It announced that an array of upgraded and new features would be added to Google Assistant.

Once you are done checking your reminders and notifications, the Ambient mode will transform your smartphone screen into a personalized digital photo frame that is linked to your photo gallery.

In simple words, it means that whenever Google Assistant is not in use. Your smart screen will display a few memorable pictures from your photo gallery instead of showing a dull screen.

As per Mountain view, a California based company. the Ambient mode will be available in upcoming Lenovo gadgets including Lenovo Yoga Smart Tab, Lenovo Smart Tab M8 HD and Nokia 6.2 and 7.2 phones.

Reasons To Opt. For Commercial Tablets

How to Avoid Getting Banned when Buying rs3 Gold

2-in-1 Pressure Washer: Clean Your Home and Vehicle with Ease

How Do I Choose A 5G External Antenna?

Combination and progress of film and high technology